News: INTERPOL has created two secure and flexible services to facilitate cybercrime-related communication among police and other stakeholders.

News: A proposed “Miya museum” reflecting the culture and heritage of the people living in char-chapouris has stirred up a controversy in Assam.

News: India had a virtual meeting with the Gulf Cooperation Council(GCC). During the meeting, India has asked the members of the GCC to facilitate the return of Indians who want to resume work with the relaxing of Covid-19-related restrictions. 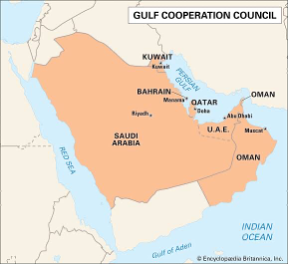 Facebook sued two companies for data scraping. What does this mean?

News: Facebook has sued two companies in the U.S. for data scraping from its platforms.

News: The Information and Broadcasting Ministry has constituted a four-member committee to review the guidelines on TRPs (Television Rating Points).

All insults not offence under SC/ST Act: Supreme Court

News: Supreme Court has ruled that all insults or intimidations to persons belonging to Dalit or tribal communities will not be an offence under the Scheduled Castes and Scheduled Tribes (Prevention of Atrocities) Act.

News: Union Minister for Science and Technology has given away the Gandhian Young Technological Awards(GYTI).