News: The Interstate Migrant Policy Index(IMPEX) has been released.

News:Tata Medical and Diagnostics Ltd has announced the commercial launch of CHECK, a novel diagnostic testing for COVID-19.

Explained: What is the new peace deal between Armenia and Azerbaijan?

News: Russia has brokered a new peace deal between Armenia and Azerbaijan over the disputed region of Nagorno-Karabakh. 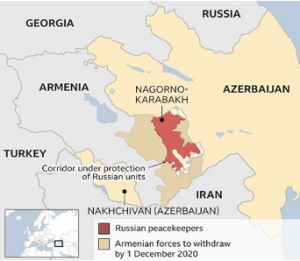 News: The 20th Summit of Shanghai Cooperation Organisation(SCO) Council of Heads of State was held under the chairmanship of Russia.

Explained: Why Denmark is culling its 17-million strong mink population

News: Denmark which has recorded more than 55,000 cases of COVID-19 so far has also recorded over 200 human cases infected with SARS-CoV-2 variants that are associated with farmed Minks. 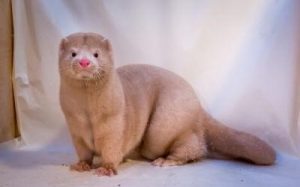