State of the Global Climate Report

News: The World Meteorological Organization(WMO) has released the annual State of Global Climate Report,2020 to keep a track of global warming.

Key Highlights from the report:

Malayan Giant squirrel could vanish from NE after 2050: ZSI

News: Zoological Survey of India (ZSI) has projected that numbers of the Malayan Giant Squirrel could decline by 90% in India by 2050 and it could be extinct by then if urgent steps are not taken. 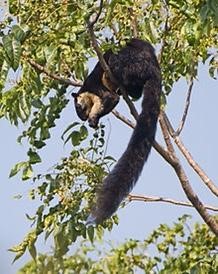 News: Finance Ministry’s Monthly Economic Review report has stated that the Indian Economy is witnessing a V-shaped recovery as the decline in the GDP has narrowed to 7.5% in the second quarter of 2020-21 from 23.9% in April-June quarter. 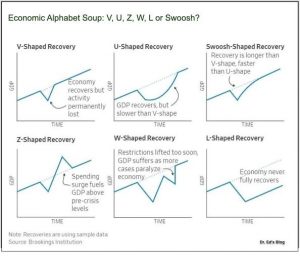 Facts: United Nations, European Union and World Bank have jointly launched the Reform, Recovery and Reconstruction Framework(3RF).The plan focuses on the immediate humanitarian response and the medium-term recovery and reconstruction efforts to put Lebanon on a path of sustainable development.

RBI monetary policy Explained: Why have rates been kept unchanged yet again?

News: Reserve Bank of India’s(RBI) Monetary Policy Committee(MPC) has announced its bi-monthly monetary policy review for the month of December.

Explained: Surgery as part of Ayurveda

News: Government of India has a notification listing out specific surgical procedures that a postgraduate medical student of Ayurveda must be practically trained to acquaint with as well as to independently perform.