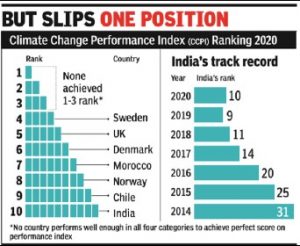 News: The historical fort cities of Gwalior and Orchha in Madhya Pradesh have been included in the list of UNESCO’s world heritage cities urban landscape city programme.

Explained: Who are the Tharu tribals?

News: Uttar Pradesh government has embarked upon a scheme to take the unique culture of its ethnic Tharu tribe across the world.The intention is to put Tharu villages on the tourism map and to create jobs and bring economic independence to the tribal population.

Indian Railways to use LIDAR Technique for ground survey

News: The United Nations General Assembly has approved a resolution proclaiming December 27 as the International Day of Epidemic Preparedness.