News: United Nations Conference on Trade and Development(UNCTAD) has declared Invest India as the winner of the United Nations Investment Promotion Award. 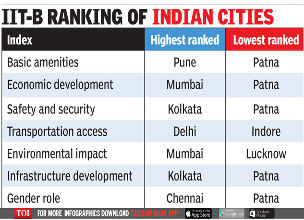 The Five Products are:

Explained: What is Havana Syndrome?

News: National Academies of Sciences(NAS) has found microwave radiation to be the cause for the “Havana syndrome”. 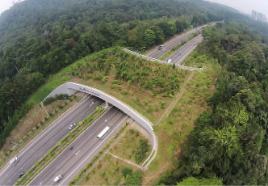