News: The Global Bribery Risk Matrix 2020 has been released.

Explained: What are Microwave Weapons?

News: Indian Army has rejected a fake report which had claimed that the Chinese army had used “microwave weapons” to drive Indian soldiers away from their positions in eastern Ladakh.

News: Union Minister for Housing and Urban Affairs has launched Safaimitra Suraksha Challenge in 243 cities across the country.

News: Union Minister for Health and Family Welfare has addressed the Ministerial meeting of the Global Prevention Coalition(GPC) for HIV Prevention.

Willow Warbler sighted for the first time in country 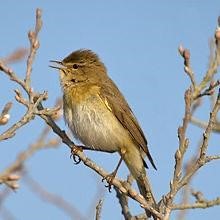