Key Takeaways from the Summit: 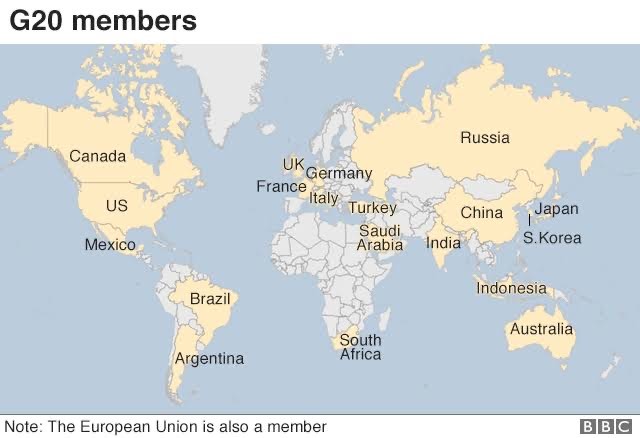 Explained: What is the Sentinel-6 satellite, and why is it important?

News: Copernicus Sentinel-6 Michael Freilich satellite was launched from the Vandenberg Air Force base in California aboard a SpaceX Falcon 9 rocket.

News: Integrated control strategy in Vaishali district of Bihar has helped reduce the cases of Kala Azar from 664 in 2014 to 163 in 2016 (Eliminate means when the annual incidence of cases is reduced to less than 1 case per 10,000 people at the sub-district or block level).

News: A Parliamentary Standing Committee on Health in its report “The Outbreak of Pandemic COVID-19 And its Management” has called for formulating effective laws to counter Bio-Terrorism.