News: Quality Council of India(QCI) at the behest of the Food Safety and Standards Authority of India(FSSAI) has launched a “Scheme for approval of Hygiene Rating Audit Agencies”. 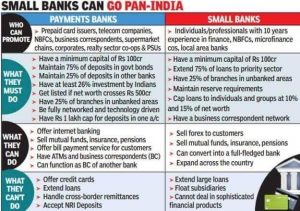 News: The 5th India Water Impact Summit(IWIS) has commenced in a virtual mode.

News: As many as 2927 complexes across India have been connected so far by a high-speed Wide Area Network(WAN) under e-Courts Project.