News: Indian Association of the Cultivation of Science(IACS), Kolkata has organised the Vigyan Yatra.

News: The United States has added India along with Taiwan and Thailand to the ‘monitoring list’ of currency manipulating countries that includes major trading partners like China and six others. 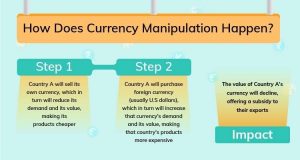 News: India and the UK Government has launched a Virtual Vaccines Hub.

Explained: The significance of US recognising Morocco’s sovereignty over Western Sahara

News: Morocco has agreed to become the fourth Arab nation to normalise relations with Israel as part of a deal in which the US agreed to recognise its claim over the disputed Western Sahara region. 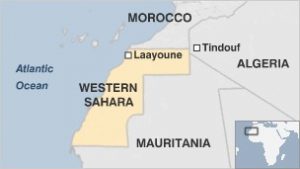