News: The Human Freedom Index 2020 has been jointly released by Fraser Institute in Canada and the Cato Institute in the United States.

News: India and Bangladesh Prime Minister has jointly inaugurated a railway link between Haldibari in India and Chilahati in Bangladesh during the virtual bilateral summit. 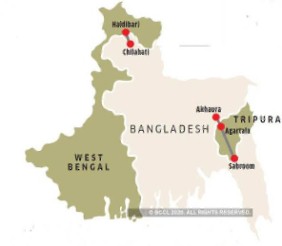 Explained: What is Mutation?

News: A mutated variant of the novel coronavirus has been associated with recent infections in the UK.

News: Project Loon has set a new record for the longest stratospheric flight by staying in air for 312 days. 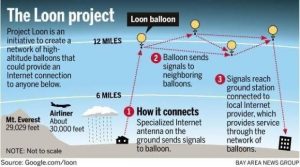 News: UN Environment Programme(UNEP) has announced the winners of the 2020 Champions of the Earth award.

News: The Union Minister has said that India is investing over USD 60 billion in developing a Natural gas supply and distribution infrastructure. 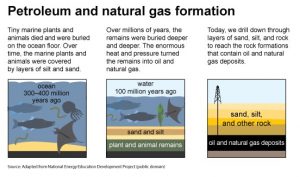