News: Ministry of Health and Family Welfare(MoHFW) and the Ministry of Electronics and Information Technology (MeitY) has announced its grand challenge “CoWIN”.

News: India has successfully conducted the first launch of the Army version of the Medium Range Surface to Air Missile(MRSAM).An unmanned air vehicle(UAV), ‘Banshee’, was first flown into the air which was hit by the MRSAM.

News: The Cabinet Committee on Economic Affairs has approved changes to the post-matric scholarship scheme for students from the Scheduled Castes.

What are the revised guidelines for DTH Services?

Why translocations of tigers needed?

News: Cabinet has approved the merger of four government-run film and media units — the Films Division, the Directorate of Film Festivals, the National Film Archives of India and the autonomous body Children’s Film Society with the National Film Development Corporation(NFDC). 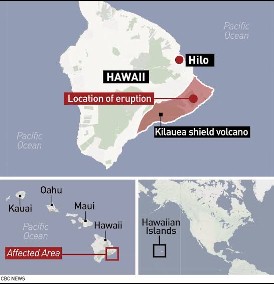