News: : India has named Lonar lake and Sur Sarovar lake as wetlands of international importance under the Ramsar Convention. 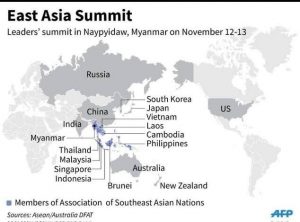 Explained: What is mRNA vaccine?

News: Moderna and Pfizer have announced the results of the COVID vaccines. These vaccines use the same technology, based on messenger RNA or mRNA. 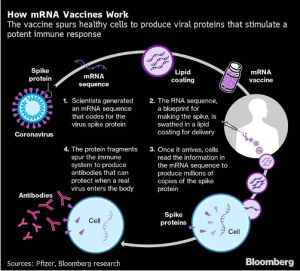 Other Technologies to develop vaccine: 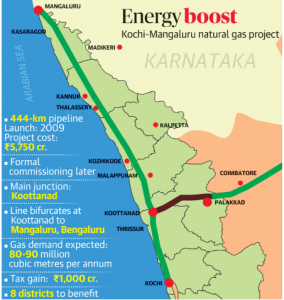 First ever vaccine listed under WHO emergency use

News: World Health Organization(WHO) has listed the nOPV2 vaccine under Emergency Use Listing(EUL).

Explained: What is the Atlantic Ocean’s largest protected marine reserve?

News: Tristan da Cunha has been declared as the largest Marine Protection Zone of the Atlantic Ocean. 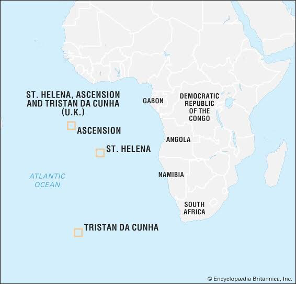