House panel recommendations to keep a check on private hospitals

News: The Parliamentary Standing Committee on Home Affairs has submitted its report to the Rajya Sabha Chairman on the management of Covid-19 situation.

Key Suggestions given by Panel:

Panel has given suggestion on the four aspects: 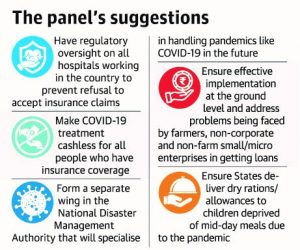 News: Himalayan trillium (Trillium govanianum), a common herb of the Himalayas was declared ‘endangered’ by the International Union for Conservation of Nature(IUCN). 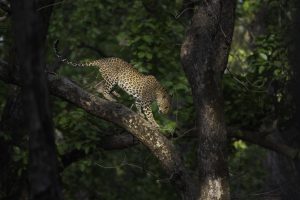 Status of leopards in India, 2018 Report

News: Union Environment Minister has released the Status of Leopards in India 2018 Report.

Key Takeaways from the report:

Super Hornet fighter jets being tested for Navy use

News: Boeing has announced the successful demonstration of the compatibility of its F/A-18 Super Hornet fighter jets with the Indian Navy’s aircraft carriers as part of its pitch for the Navy’s fighter procurement. 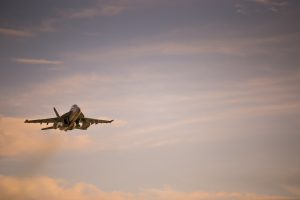 News: A mutated variant of the novel Coronavirus has been associated with recent Covid infections in the United Kingdom.